That Other 9/11 Plane Crash 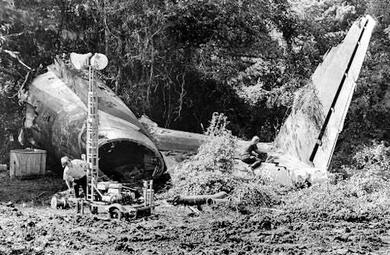 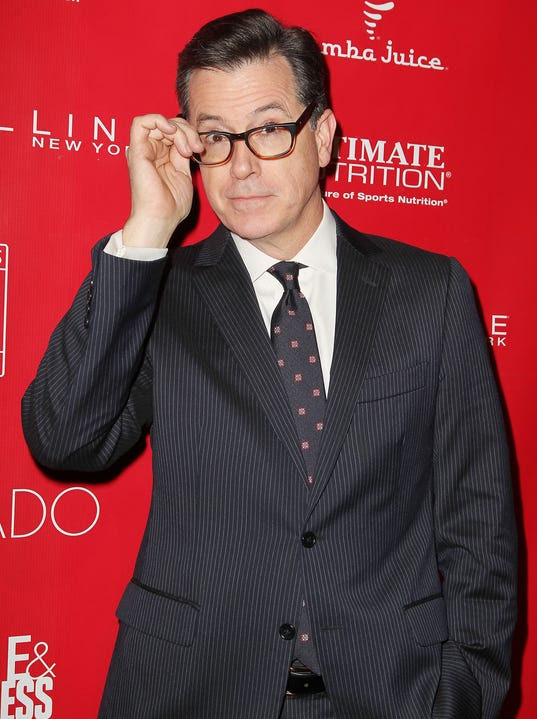 Eastern Air Lines Flight 212 allegedly crashed on September 11, 1974. 27(2+7=9) years exactly before 9/11. Was this crash even real? You can barely find any clear pictures of the crash on the Internet. Many significant people were on board this plane crash too. Was this some sort of 9/11 predictive programming?

Eastern Air Lines Flight 212 was a scheduled flight within the United States from Charleston, South Carolina to Chicago, Illinois, with an intermediate stop in Charlotte, North Carolina, where it allegedly crashed just short of the Douglas Municipal Airport runway. 72(7+2=9) people allegedly died. One of the initial survivors died of injuries 29(2+9=11) days after the accident.

While investigating this accident, and reviewing the cockpit voice recorder, the NTSB(National Transportation Safety Board) found that the "flight crew engaged in unnecessary and impertinent conversation during the approach phase of the flight, discussing subjects ranging from politics to used cars and referred to it as poor cockpit discipline". Really? This is what caused the crash? What a joke.

Stephen Colbert is a high level Freemason. You can see him doing all the Freemason handshakes, hand signs, etc. when he was on the Colbert Report. The character Stephen Colbert played on the Colbert Report was total bullshit. Everything he was doing was mocking the masses for being ignorant and stupid. He was put out there to make you laugh at the fucked up political system, economy, and culture. Laughing at politics, the economy, our culture, etc. breaks down your defense, so you don't question anything and that's Colbert's job, to keep you passive.

It's a big deal to think Stephen Colbert's father faked his death for a fake plane crash/Psyop on September 11, 1974. It just goes to show you how connected the Colbert name is to this big deception/fake reality we are given. Stephen Colbert is just continuing the family tradition of deception with his TV shows. I wouldn't be surprised if Stephen Colbert also fakes his own death. Like father, like son.