John Belushi Died At Age 33 Or Was It A Fake Death? 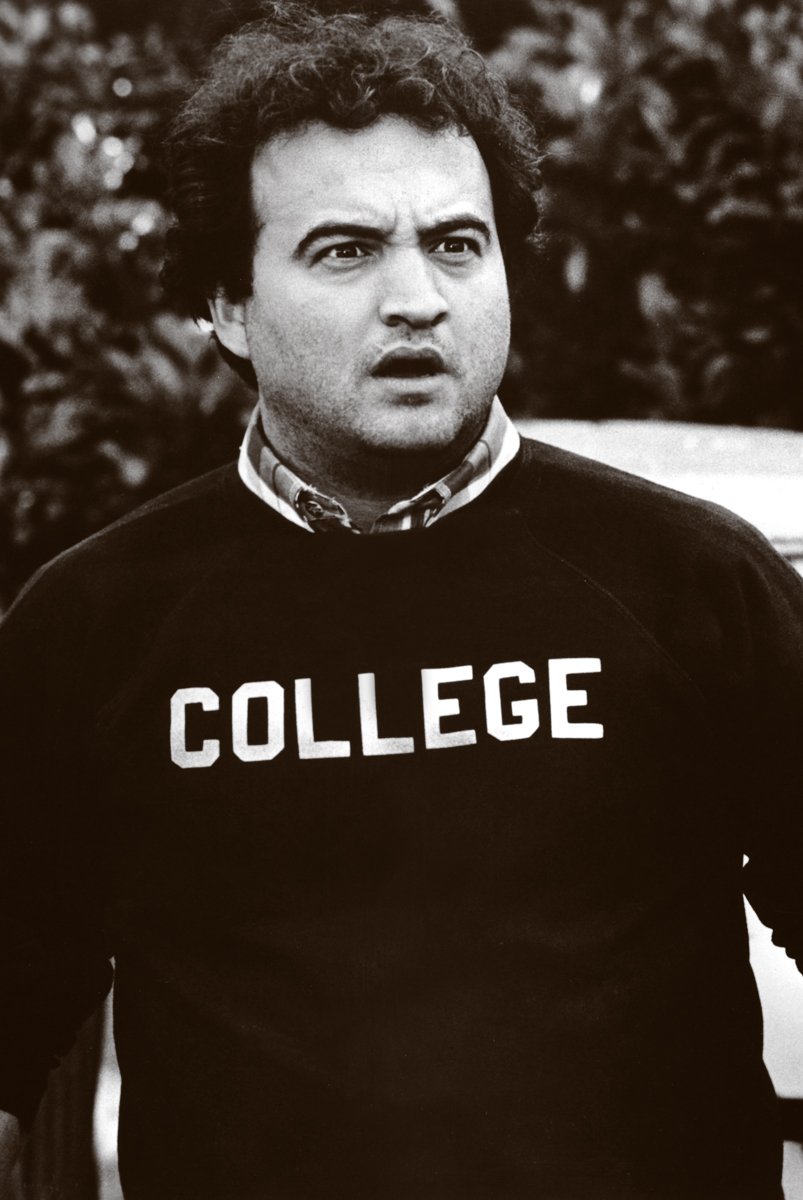 The reason he allegedly died was reported as being injected with a mixture of cocaine and heroin, known as a "speedball", which led to combined drug intoxication.

Belushi also made a guest star appearance on an episode of the television series Police Squad! which was set to premiere in March 1982 the month of his alleged death, which showed Belushi underwater wearing cement shoes. Predictive Programming?

Now the cause of death was originally listed as combined drug intoxication involving cocaine and heroin or a speedball. In the early morning hours on the day of his death, he was visited separately by friends Robin Williams and Robert De Niro, each of whom left his home, leaving Belushi in the company of assorted others, including Catherine Evelyn Smith. His death was investigated by forensic pathologist Michael Baden, while the findings were disputed, it was officially ruled a drug-related accident.

Two months later, Smith admitted in an interview with the National Enquirer that she had been with Belushi the night of his death and had given him the fatal speedball shot. After the appearance of the article "I Killed Belushi" in the Enquirer edition of June 29 (2+9=11), 1982, the case was reopened. It was alleged that Smith injected Belushi with 11 speedballs. Really 11?

Smith was extradited from Toronto, Ontario, arrested and charged with first-degree murder. A plea bargain reduced the charge to involuntary manslaughter, and she served fifteen months in prison.

My analysis of this is that it's a narrative to build the media's story that John Belushi died. He was visited by two fellow "actors" Robin Williams (another fake death in 2014) and Robert De Niro. To me that helps substantiate the story in the masses minds because people will think Hey, Williams and De Niro visited him, so there is truth to the story.

John Belushi was known to have drug and alcohol problems. Maybe there is some truth to that. But I don't buy that he was injected with 11 speedballs.

Knowing the sketchiness that seems to emulate from show business, maybe John Belushi was offered a deal to fake his death via drug overdose and promote the War on Drugs agenda. The War on Drugs campaign really took off in the United States in the 1980s and was heavily pushed, with emphasis on how the government needed to combat this problem.

Also maybe Belushi wanted out of show business because he was done with it and needed to get away since the stress of working in the business was causing him to have drug and alcohol problems.

I know the War on Drugs is a complete load of shit. It's lifting more money off the taxpayers and that money goes towards fighting a fake was on drugs. We're in 2016 and the War on Drugs continues with no end in sight. Why is this war taking so long? Maybe because it's fake and another reason to use tax payer money to help build up law enforcement for the Police State we currently live under.