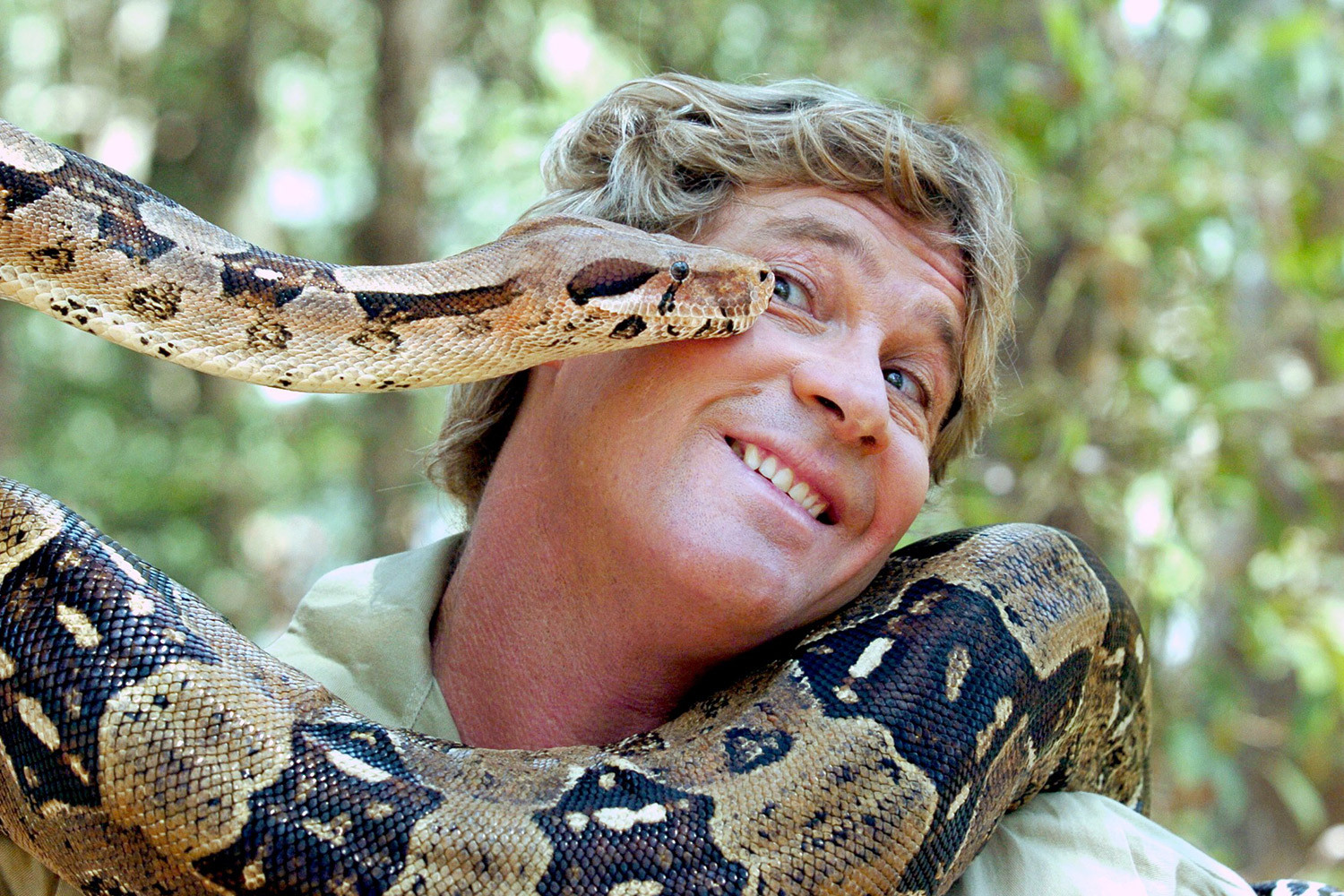 THERE’S no shortage of people seeking out macabre videos of harrowing
real-life incidents.

Such is the level of interest in cases like the 1974 on-air suicide of US news
reporter Christine Chubbuck, two movies are due for release this year that
tell her tragic story.

And there are plenty of other events captured on film that are extremely
sensitive and forever sealed from the public eye.

This is to protect the families of the victims and prevent them from being
shared online.

However, this doesn’t stop individuals from searching the web for these clips.

We reveal the top eight videos that people still search for but can’t find on
the internet.

On September 4, 2006, Aussie wildlife expert Steve “The Crocodile Hunter”
was killed by a stingray that stabbed him several times with its deadly
sharp tail, piercing his heart and leaving him to bleed out.

Two of his colleagues, who were filming for a documentary, Ocean’s Deadliest,
captured the whole incident including the moment he was pulled back onto the
boat.

All video footage was destroyed on the request of Steve’s family.

But millions of people still continue to search the internet for his death
video.

On May 2, 2011, US Navy Seal Team Six conducted a raid on Osama bin Laden’s
compound in Pakistan.

Bin Laden was shot and killed along with four others in the compound.

US military officials said that the navy seals who carried out the operation
were wearing digital cameras mounted on their helmets that covered the
entire raid.

But the head of the CIA Leon Panetta admitted there was a 25-minute blackout
during the live feed of the raid.

The absence of footage of the raid has led to serious doubts conflicting
reports about what happened in the compound.

No physical evidence of Bin Laden’s death has been released.

All Freedom of Information Act requests have been denied.

The 2001 incident was recorded by numerous security cameras at the facility.

There are 85 video tapes that potentially captured the attack on film but only
one has been released.

The US government claimed it was the only video that the plane is actually
visible in and refuse to release the rest.

Continued @ AA Flight 77 and Steve Irwin’s death: The eight videos people search for but can’t find on the internet | The Sun

What a joke. If it's a real event then show the people the evidence it's real. Nothing to hide, nothing to fear. Show me it's real otherwise it's iffy to me whether anything happened except theater and stagecraft.